Hit enter to search or ESC to close
1
1

Nickname: Matt Wenning
Height: 6‘1”
Weight: 260
Favorite Exercise: Belt Squat
Favorite Food/Drink: Vertical Diet
3 Words to Describe You: Career Injury Free
Favorite Ultra Human product stack & how you take it: Tao. Taken with water ahead of a workout for the energy alertness and a focused mind for a killer workout.
Random Fact: Inducted into the Ball State Hall of Fame!
My Why?: A young boy named Trey who overcomes.

World records? Try 3. Add in a bunch of national and state records to that list, along with an equipped total of 2665 lbs and you could say Matt knows how to build strength. Combine that with a Masters Degree in Biomechanics and a Bachelors in Exercise Science and it’s fair to say that Matt is one of the most knowledgeable lifters on the planet. Matt has helped our armed forces get stronger and avoid injury, and founded Ludus Magnus gym in the pursuit of these goals for everyone.
The Experience?

-Masters of Science in Sport Biomechanics
-Bachelors of Science in Exercise Science
-Director and Co-Founder of MAW, directing over 6000 troops in strength, conditioning and wellness for the U.S. Army, including Infantry and Ranger Divisions
-Over 10,000 hours of experience working with and training Division 1-A athletes, including NFL players and Olympic competitors.
-Strength and Wellness Coordinator for the Washington Township Fire Department, developing long term training protocols for 135 firemen and administration personnel. 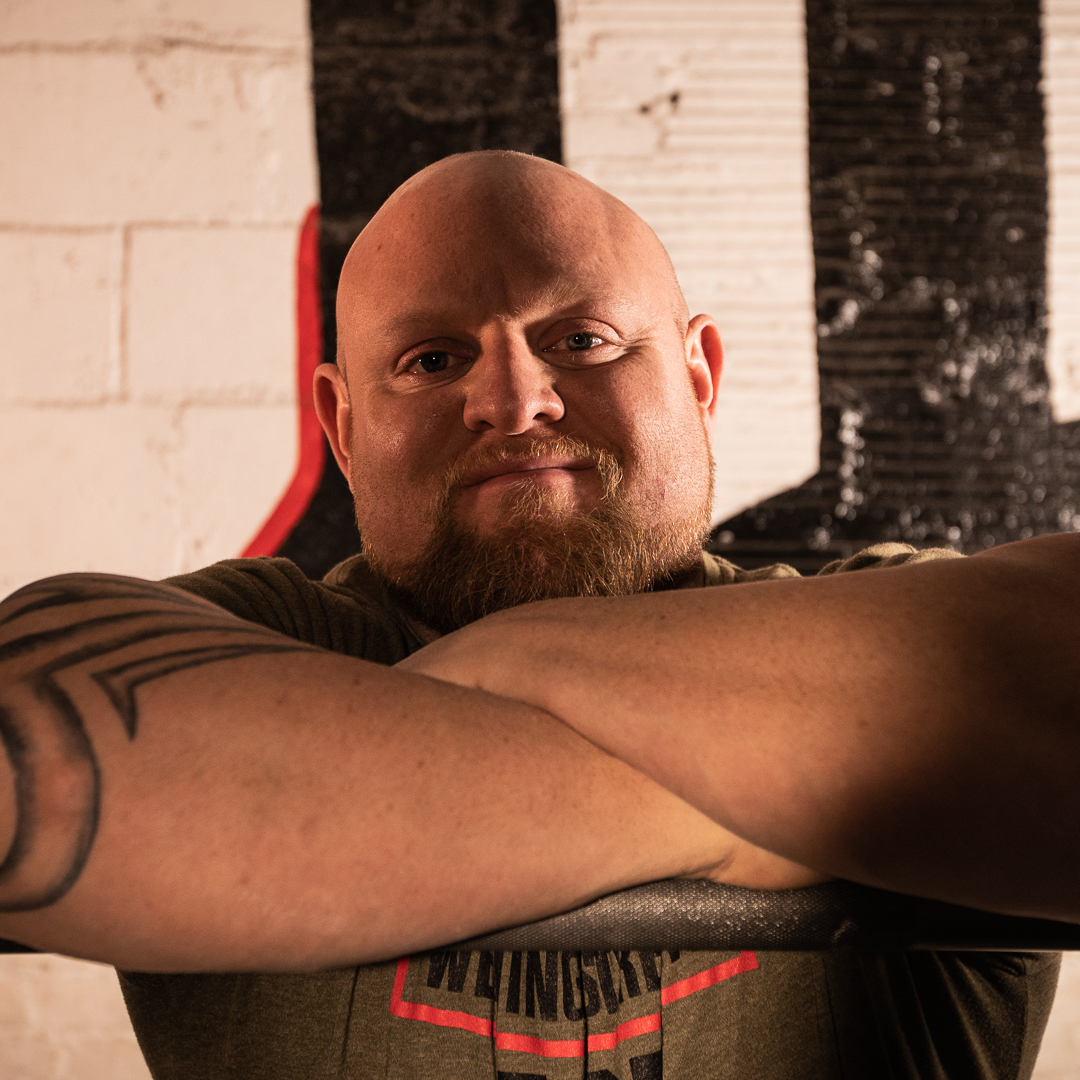 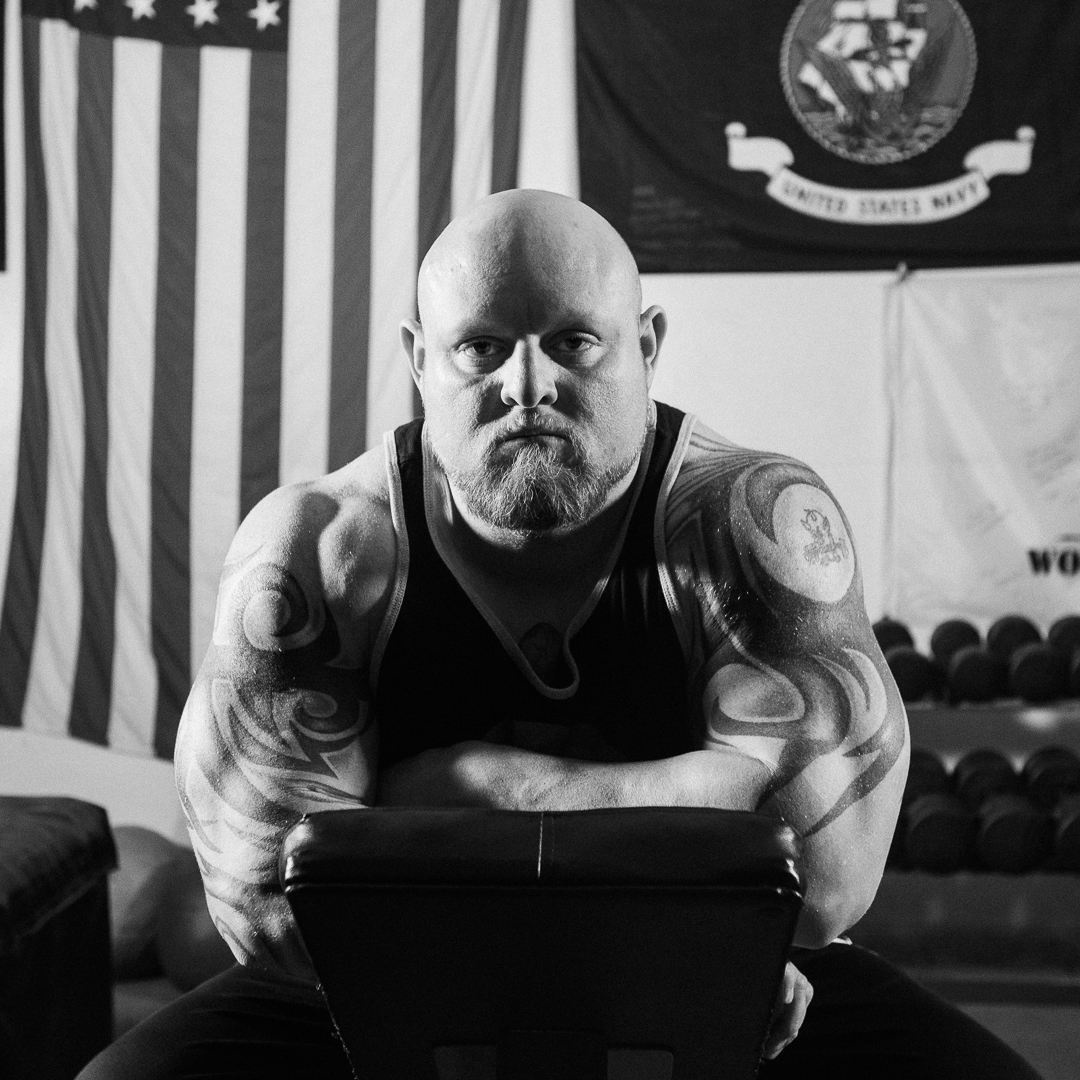 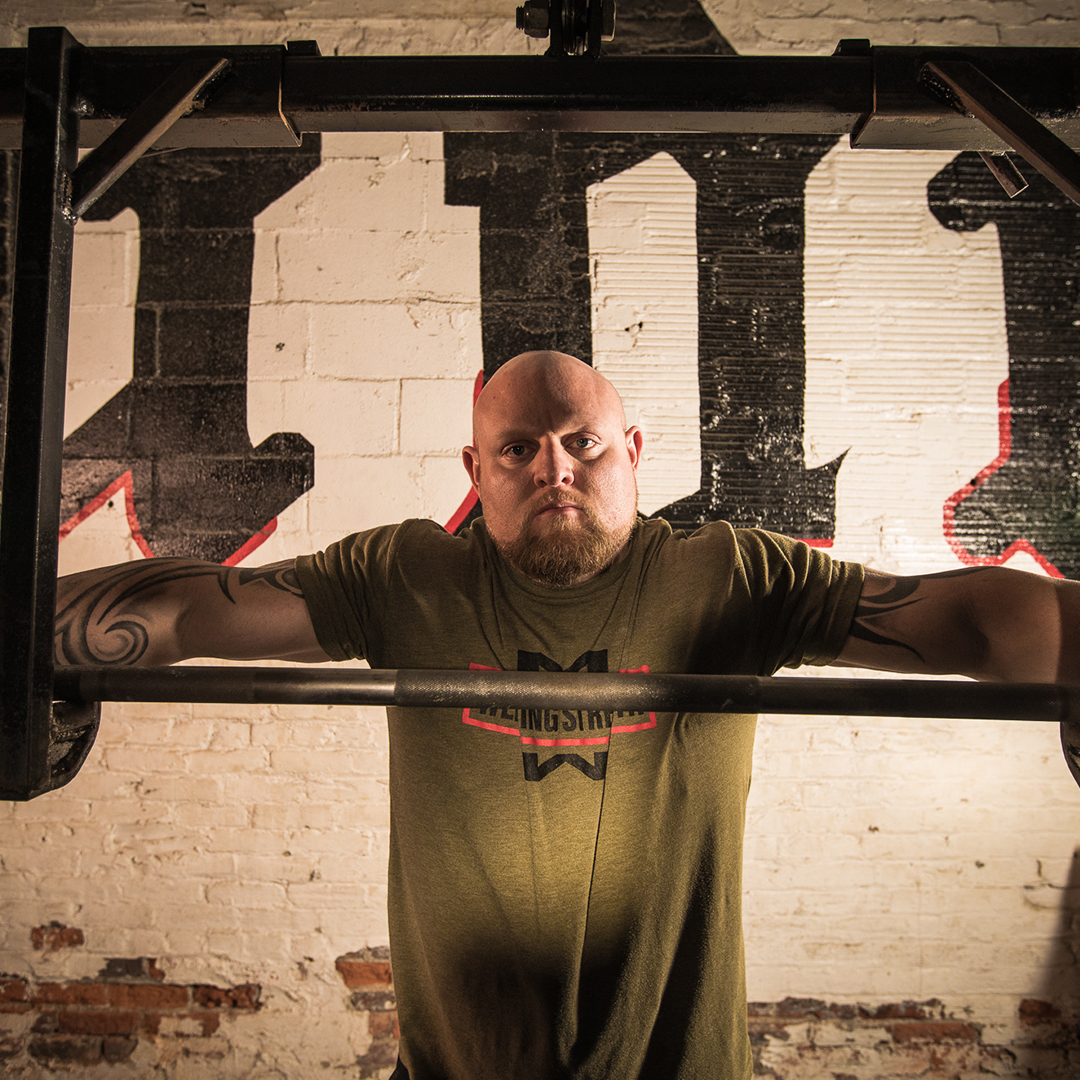 “Only those who will risk going too far can possibly find out how far one can go.”

“Instead of thinking outside the Box, imagine if the box doesn’t exist.”

Join Waitlist We will inform you when the product arrives in stock. Please leave your valid email address below.